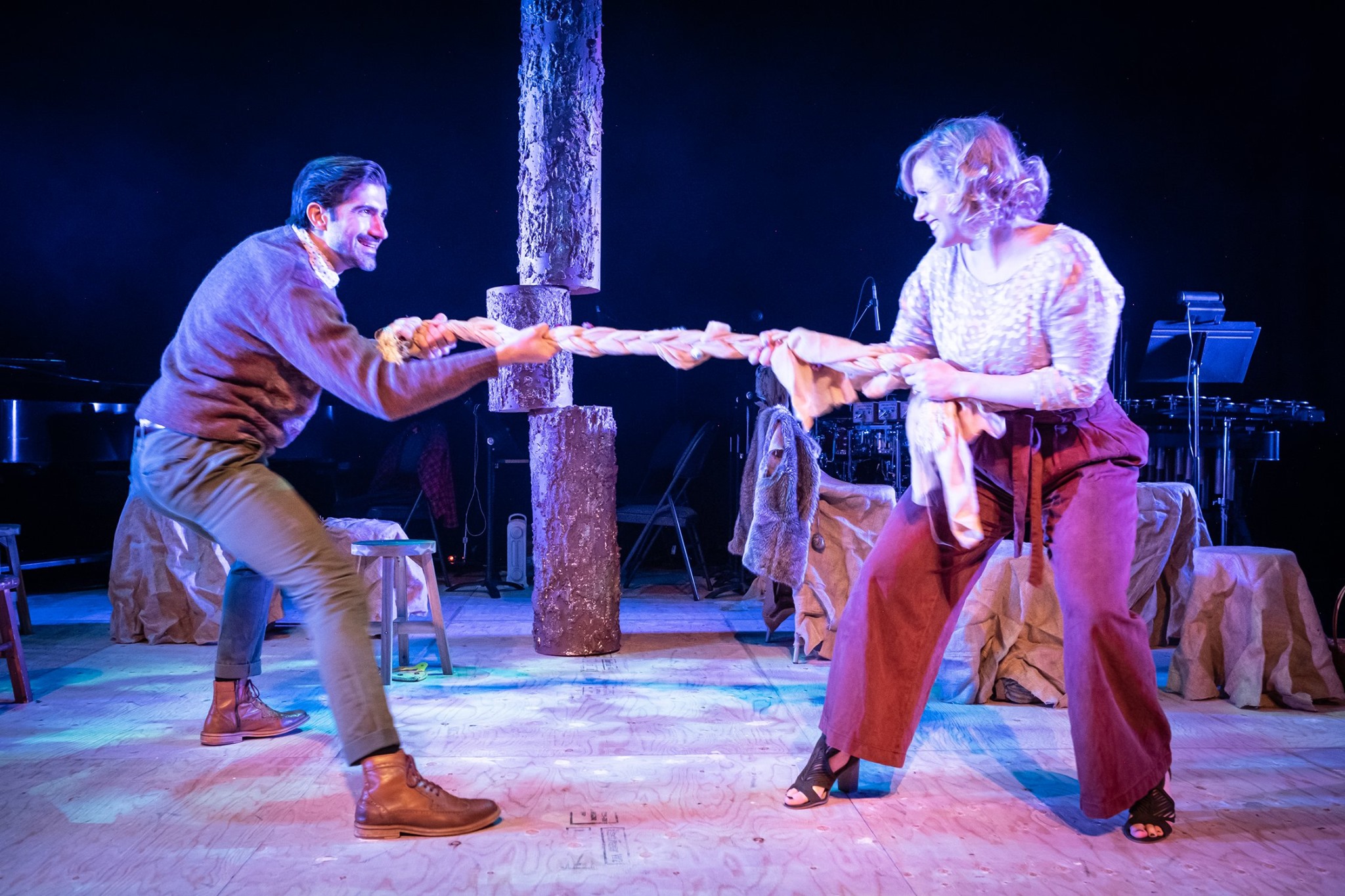 Barrie, ON….TIFT Artistic Producer Arkady Spivak announced today that a limited number of tickets are now on sale for the hit production of Into the Woods running from October 28 to 30, 2021 at the historic Winter Garden Theatre Centre. To better mitigate audience safety, the company will shift from the double venue concept announced previously, and will only use the Winter Garden for the production.

Due to the reduced capacity, a limited amount of tickets are available and can be purchased HERE.

The fairytale experience will be enhanced by the special guests attending each performance. Each patron is requested to bring with them two stuffed toys to ensure proper social distancing protocols, and occupy seats between them and the next group of patrons. A small number of toys will be available on the premises in exchange for a donation to the Actors’ Fund of Canada.

With book by James Lapine, and Music and Lyrics by Stephen Sondheim Into the Woods intertwines the stories of beloved Brothers Grimm’s characters as they search for their ‘happily ever after.’

The production is directed by Michael Torontow, with original music direction by Wayne Gwillim and a band led by Chris Tsujiuchi. Other creative credits include the original choreography by Lori Watson, new choreography by David Andrew Reid, set and lighting design by Joe Pagnan, Costume Design by Laura Delchiaro and Sound Design by Matt Dawson. Assistant Director is Jennifer Walls and Assistant Set and Lighting Designer is Echo Zhou.

For more information about Into the Woods, please contact: