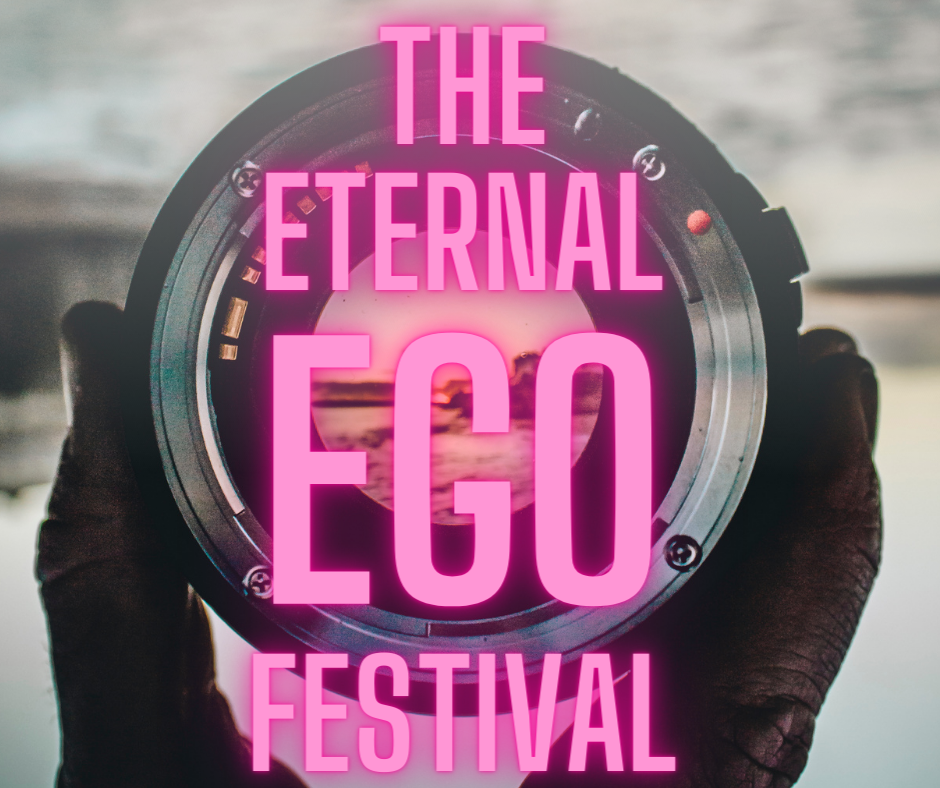 Barrie, ON…Today Artistic Producer Arkady Spivak announced The Eternal Ego Festival. The new programming venture will showcase nine conceptual adaptations of multi-character works, in which all roles will be played by a single actor, and in two cases by two actors, using in-person, virtual or hybrid platforms. Works will premiere gradually over the next two seasons, alongside TIFT’s regular scope of programming.

‍The Eternal Ego Festival will consist of works from the classical canon selected by key featured artists, and will include a live cabaret-style retelling of a Greek Satyr play infused with elements of music and dance, a virtual reality hybrid interpretation of a Virginia Woolf novel, a live-streamed take on a modernist classic with elements of puppetry and many more.

“This has certainly been the time to rethink everything.  Theatre artists, however, have only had themselves in their space to rethink everything with? Therefore, it is also the right time to bring a good name to the concept of ego and make it as selfless as possible” explains the curatorial provocation of the Eternal Ego Festival, TIFT Artistic Producer Arkady Spivak.

What happens when we allow a debaucherous and morally indifferent goat-man to take hold of one of our oldest stories of good and evil?

Cyclops: A Satyr Play takes Euripides’s only surviving Satyr comedy, and using music, dance, games, good wine, good food, and everything else you need for a good time, engages the audience in a journey to find what makes us truly free.

CHOOSE YOUR OWN THEATRICS

Adapted and created to be a digital interactive experience by Mike Nadajewski, this series will explore the twists and turns of relationships over the course of three scenes from three classic plays over three separate, distinct episodes.

Episode One: The Importance of Being Earnest: Love and Marriage
You determine the scene’s outcome from this beloved Oscar Wilde classic.

SIX CHARACTERS IN SEARCH OF AN AUTHOR

A play rehearsal is interrupted when six mysterious characters from a yet-unwritten play arrive and beg to be given life through the acting company.

In Richard Lam and Jon Lachlan Stewart’s 2021 interpretation, a man who has been alone in his apartment for the entire COVID-19 pandemic finds the everyday objects in his apartment animated by the spirits of all the great art he has failed to create during his solitude. Bringing household items to life through object puppetry, Lam and Lachlan Stewart will give a fresh theatrical voice to this 20th-century modernist classic.

Chekhov’s classic comedy, mistaken as a drama upon its premiere, has been given a new spin and bringing 1800s family dysfunction to your living rooms.

Like their characters in The Seagull, our actors have been socially distancing themselves away from the world around them and something is about to combust.

Put on your favorite attire, grab a beverage, and enjoy this classic comedy with a touch of modern cinema. It is live, it is personal and it is not to be missed.

She Visits is set in a small town suffering the economic impact of an unspoken world event. A terrible temptation arrives in the form of a rich old woman who once lived there.

Maja Ardal’s version of this story pinpoints the inequality of women in the legal system. It addresses how easily an impoverished community craves monetary wealth, and scrambles re-invent truth to achieve it.

A journey that follows a time-travelling trans girl stuck in an Elizabethan tech multi-verse.

Matisse’s Self Portrait takes an intimate look at an artist on the brink through a dance/theatre hybrid experience.

Defying all restraints, this original interdisciplinary work immerses the audience into a world where text, music, dance and visual art transforms how an audience thinks about what it means to be an artist.

Canonized posthumously, the individual loses self-identity becoming a heroic symbol for the very politic that extinguished her life. Using binaural recording, perspective projection, 360º video capture and other emergent technologies in a monolithic environment, Saint Joan explores movement against scale.  A solo performer struggles to command a battlefield of space and word. In the remains of a burnt cathedral, six intersectional ‘Joans’ will stand alone in defiance.

Written by George Bernard Shaw, J Pagnan will guide the physical and visual exploration of ruin with a company of six solo performers and a team of Canada’s most exciting interdisciplinary creators.

Other projects will include a collaboration between Mitchell Cushman and Vanessa Sears, to be announced at a later date.